This blog posting is the first in a summary from sessions that I presented at D365UG and Extreme365 on migrating from on-premise to cloud based Dynamics 365 CE (Dynamics CRM).

As Microsoft continues to invest in Dynamics in the cloud, it will become more and more compelling for companies using Dynamics 365 on-premise to consider moving to Dynamics 365 Online.    However, there is no “easy” button in Dynamics 365 to migrate to online.  It is my intention of this posting (along with future posts that will dive into the details) to help provide some guidance in a migration project.

Part 1 (this post) we will discuss the “why” to move online.

Part 2 will discuss the “when” to move online.

Part 3 will discuss the “how” (various methods) to move online.

Reasons to Move to Dynamics 365 Online

You have been on-premise for years, why would you want to move your Dynamics 365 system to the cloud anyway?

There are plenty of good reasons, here are some considerations. 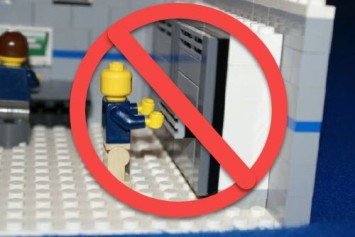 First off, moving to the cloud means that you no longer will require purchase and maintain computer hardware and software to run your Dynamics 365 system.  Servers cost tens of thousands of dollars to purchase, maintain, upgrade, patch, repair, etc.  That is even before you have installed Dynamics CRM.  A Dynamics 365 Online system can be provisioned in mere minutes.

More Features
When Dynamics CRM Online was first released, there were limited features (no custom reports, no plug-ins) however it has since surpassed the on-premise version and now has more features and capabilities than an equivalent on-premise version.  Some of the new features may provide the business value to consider a move to the cloud.

Click here for a comparison on online vs on-premise features of Dynamics 365.

Upgrading on-premise systems usually involves a large project that involves other infrastructure upgrades, testing, code refactoring, retraining and other time consuming activities.  Many of the updates applied to Dynamics 365 online are usually smaller and has less impact that a typical “big bang” upgrade.  You still would want to test your upgrade on sandbox environment but if there isn’t major customization, updating Dynamics 365 Online is less of an impact.  I have had some customers on Dynamics CRM Online for years and have never engaged on an “upgrade” project.  Obviously there are exceptions.

A common objection to moving to the cloud is security.  Microsoft has a full time team monitoring and thwarting hacking attempts.  Most companies do not have that level of protection on their on-premise systems.  Even from a disaster recovery perspective, how much money would it cost to rebuild, reinstall and restore systems from a fire or other disaster?  You keep your money in a bank, would you not treat your valuable data the same?

Despite the “power of choice”, it is pretty clear that Microsoft’s focus is on the online version.  Very little was mentioned about an on-premise version of Dynamics 365 v9 during the release in October.  An on-premise version (v9.1) will be released but it doesn’t have the same attention.

Moving to the Cloud will eventually be a matter of a “when” not an “if”.  However, one of the things to definitely consider is timing of *when* to move to the cloud, and that is the topic of my next post.

Nick Doelman is a Microsoft Business Solutions MVP and has successfully migrated and upgraded a few Dynamics CRM systems to Dynamics 365 Online. 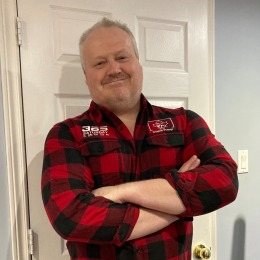 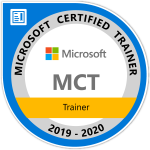 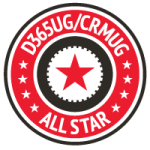 Welcome to my personal blog! My name is Nick Doelman. I am a Microsoft Business Applications MVP and I have been working with the Power Platform and Dynamics 365 since version 1.0.

I am currently a Power Platform and Dynamics 365 Freelance consultant, trainer, blogger and speaker.

This blog is mostly about the Power Platform and Dynamics 365 (formally known as CRM). I also post a lot about Power Apps Portals. Views expressed here are mine, and are not that of my current clients or Microsoft or the MVP program.

If you have a question on any of these posts, please leave a comment.  I will try my best to respond or try to point you in the right direction, but it may at times take a few days.  You could also submit a support ticket with Microsoft and put in a link to my blog to help explain your issue to them (they sometimes point people to my blog posts, so its all fair game.)  Thank you!